Blood platelets are the structural and chemical foundation of blood clotting and they play a vital role in minor injuries when coagulation prevents the loss of blood at the injury site. If the proper function of these platelets gets disturbed, blood clotting can lead to thrombosis, which is a leading cause of death and disability in the developed world. In view of the rapid development of nanotechnology, the impact of the newly engineered nanomaterials as an additional thrombosis risk factor is not yet known but should not be underestimated. In fact, it has been reported that carbon nanotubes induce platelet aggregation and potentiate arterial thrombosis in animal model. However, a mechanism of thrombogenic effects of carbon nanotubes was not known. Researchers have now shown that show the molecular mechanism of carbon nanotubes’ induced platelets activation. 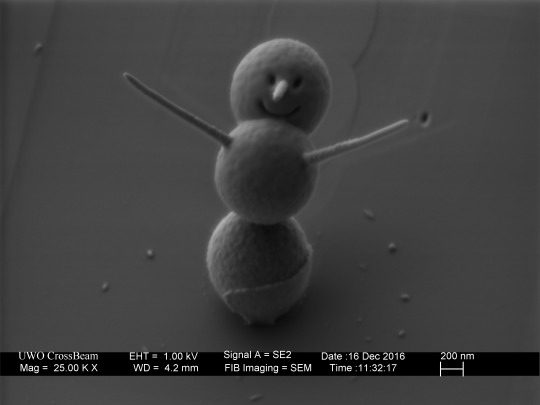 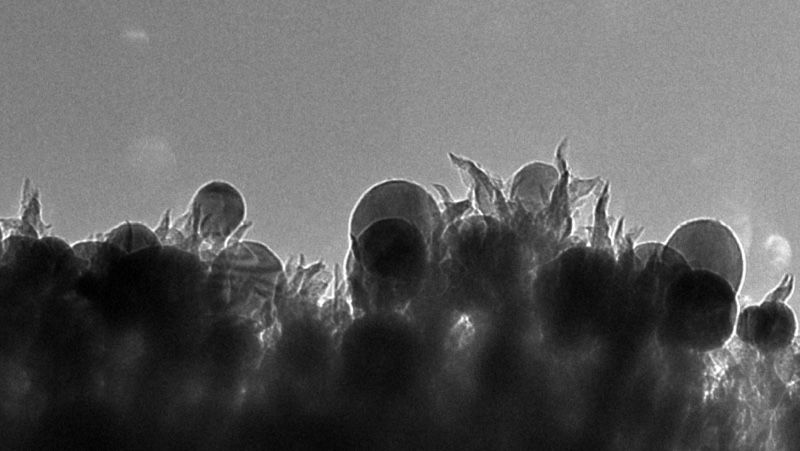